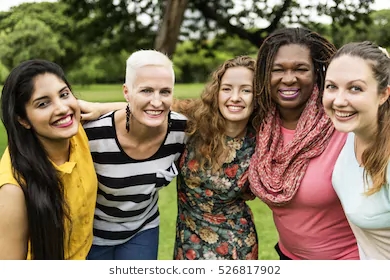 I don’t know about you, but to me it is important to have a distraction that is pleasant in the weekend or during the week when too tired to read articles or to watch a documentary…Distractions are good for our mental health. It provides a break from “ruminating” over the stressors of our daily life. Oftentimes however, rather than being a pleasant and innocent distraction, the watching of another Netflix series or movie is another insult to women…Another blow to our self-worth in a world that is sending us mixed messages.

When just narrowing in on series and movies, it comes to me as no surprise that people, but in particular women feel worse about themselves after “consuming” some “innocent” entertainment.

Here are some examples, I think we all recognize:

Last night I saw “The Meg”. A movie that claims to be nothing more than entertainment and surprise…It WAS respectful toward women. Nothing of the above, apart from the abs-scene of the male lead spotted by the female lead. But nothing too extreme. Even the age difference, was acceptable. I recommend this movie as it is indeed innocent entertainment. I hope there will be more of this and better ones and that we, who have the power, make choices that are healthy for us. 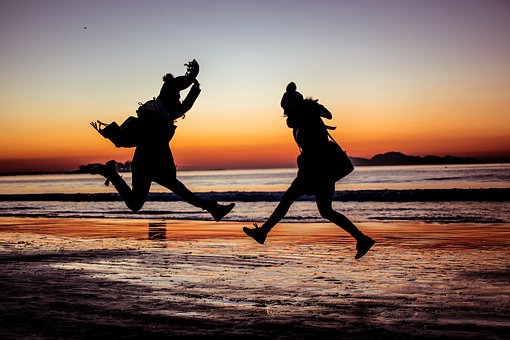